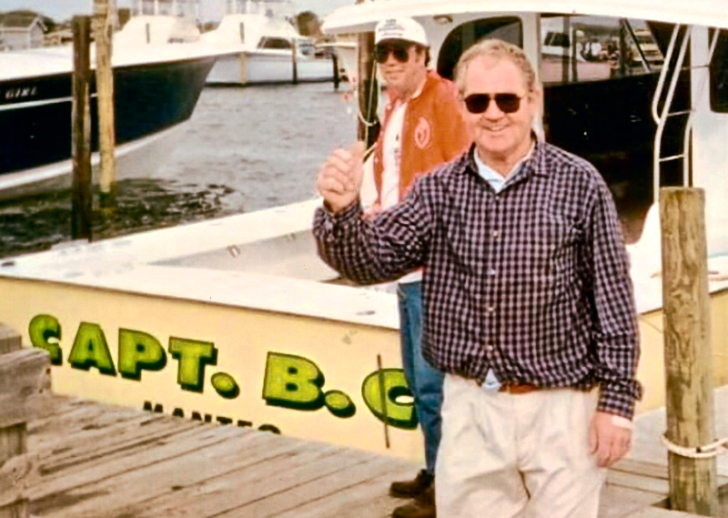 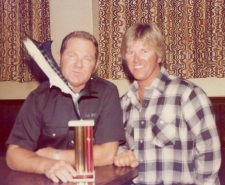 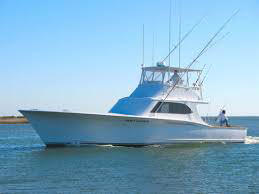 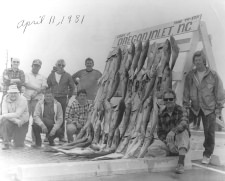 Buddy Cannady, or "Capt. BC" as he is respectfully known, is one of the most prolific custom boat builders and successful charter fishermen ever to grace the docks along the North Carolina coast. If anyone wants to compare careers, then check this out… at his retirement in 2009, Capt. BC was 77 years old, he was a charter captain at Oregon Inlet for 55 years, he built more than 30 custom sport fishing boats over 52-feet in length, and, since he had nothing to do in his spare time, he also built more than 100 juniper hunting and fishing skiffs. How's that?

Capt. BC's fishing and boat building legacy began back in 1954 when he bought his first charter boat, a small fishing vessel with the nefarious name, Snot. That same year he built a flat-bottomed skiff used for duck hunting around Roanoke Island and on the shallow flats behind Oregon Inlet. Soon, his juniper skiffs were in such demand among hungers and commercial fishermen that he started a winter boat building business to complement his summer charter fishing business.

In 1960, Cannady began working alongside Warren O'Neal on the construction of large sport fishing boats and, like many others, he learned the art of boat building from the master. Not surprisingly, all of Capt. BC's boats reflect the classic "Carolina style" with its proud bow, wide flare, sharp entry and broken shearline.

In 1962 Warren O'Neal and Buddy Cannady teamed up to build a new charter boat to replace the Snot. Named Mel-O-Dee after Cannady's daughter, this boat was the second hull designed by O'Neal with the Carolina flare and broken shearline. Upon completion of the boat, O'Neal hired sign painter R.O. Givens from Elizabeth City to paint Mel-O-Dee across the stern. Well-known for his creativity and artistic abilities, Givens showed up in Manteo one Sunday afternoon to begin his task. As he scrolled Mel-O-Dee across the transom, Givens decided to try something different so he added musical notes and bars and transom art was born on Carolina style boats. The result was so different from the simple, traditional style of letting that word spread quickly throughout the community. By the time Givens finished, a crowd of more than 50 people had gathered behind O'Neal's workshop just to see this work of art.

Noted boat builder Buddy Davis teamed up with Buddy Cannady in 1973 to build another charter boat appropriately named Capt. B.C. In 1974, Cannady opened Cannady Boatworks and began building sport fishing boats in his backyard. His first boat was a 52-footer called Capt. B.C. II. Buddy Davis, Sunny Briggs, Billy Holton, and Rudolph Peele all pitched in to help with Cannady's boat. Cannady went on to build a line of boats all with the same name, Capt. BC.

In his legendary utilitarian approach, Cannady fished each boat for a year or two and then sold the boat at a bargain. In the process, he learned from each one and made modifications if the boat did not perform as he thought it should. Cannady has just finished hull number 30, all custom sport fishing boats over 52- feet in length. He continues to use the traditional juniper plank-on-frame methods that he learned from Warren O-Neal.

Capt. BC is a legend. As a boat builder and charter fisherman he ranks among the very best. He continues to build boats in his backyard workshop and who knows, he might just keep turning them out for a few more decades. I wouldn't bet against it!

Buddy Cannady was our featured builder at the 2011 Carolina Boat Builders Tournament. This was the article written about him in the tournament magazine that year. Capt. Cannady passed away June 1, 2018. He was 86.