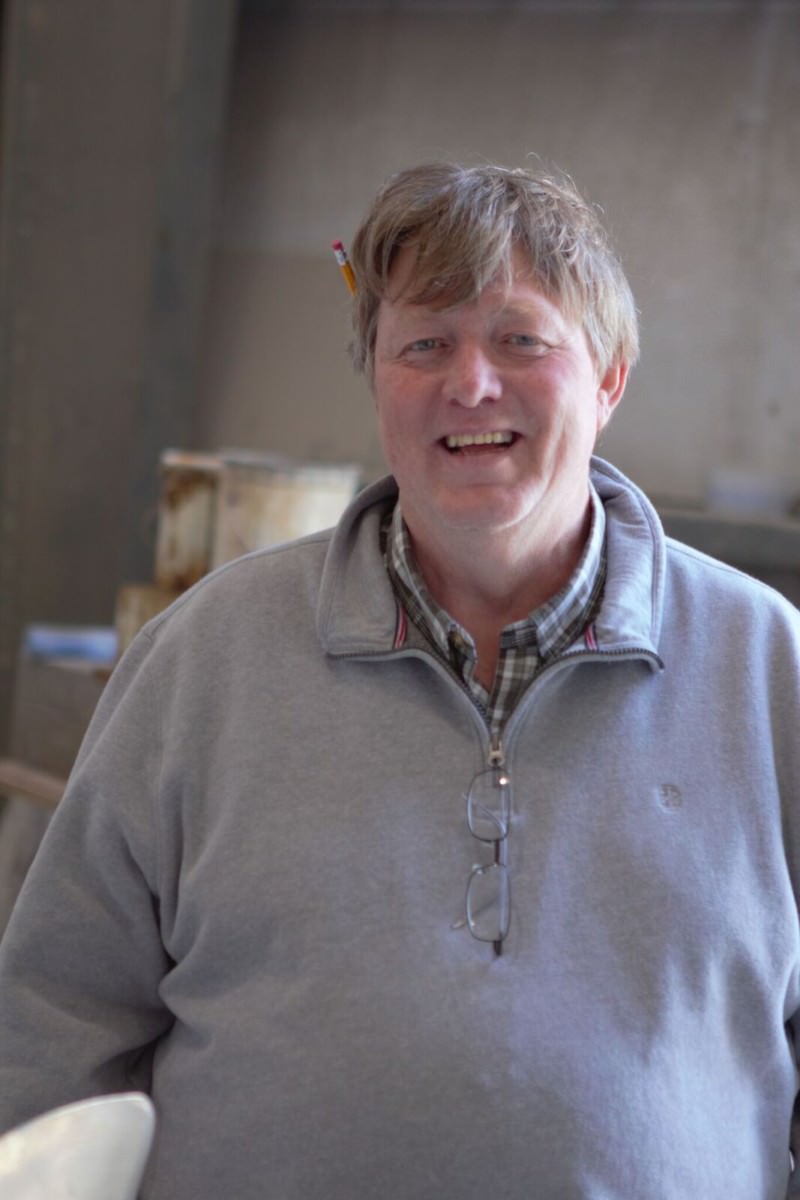 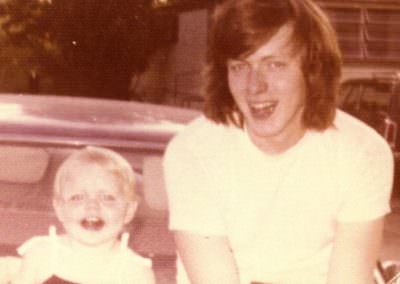 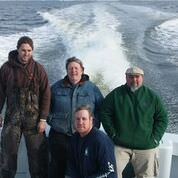 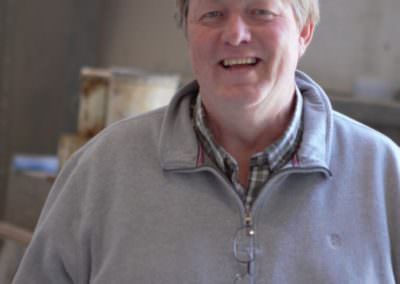 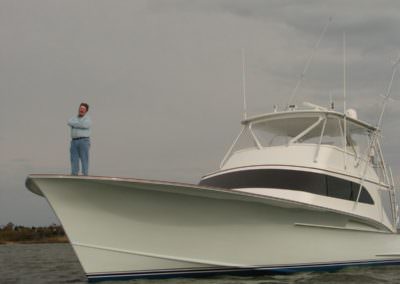 Craig Blackwell has spent a lifetime in boat building. He started building boats in 1973 when he was just 16 years old in his hometown of Bay City, Michigan. He served a 5-year apprenticeship with Gougeon Brothers, the developers West System Resin, where he learned the fundamentals of lightweight, strongwood and composite construction.

In 1978, Craig and his wife Sandy, his junior high school sweetheart, moved to Stuart, Florida, where he continued to apply the learned art of jig building, working mostly on sailboats, ice boats and catamarans at Monterey Marine. But Craig and Sandy wanted a quieter place to raise their growing family. So Craig called Buddy Davis, got a job, and moved to Wanchese.

"I really enjoyed working with Buddy," said Craig. "He was such a character. That man could do some talking – he could sell ice to the Eskimos. He stayed open-minded and was always ready to try something new. I learned a lot from Buddy."

Craig worked with Buddy from 1980-1985 before starting work for himself, mostly doing repair work in various yards, and then began working on a project with Tom Daugherty, in Omie Tillet's old shop, where Spencer Yachts is now. Tom hired Craig to hire a crew and build a boat, but when financial problems occurred for Tom, the owner asked Craig to complete the project. His first completed project was in 1986, a small 34' for George Paraman. "From there, the boats just kept coming," said Craig. "We built one right after the other."

Today, Blackwell Boatworks has built about 75 boats, mainly sportfishing boats, as they are more in demand in this area. But he also enjoys building catamarans and a variety of other boats.

Craig and Sandy have 2 sons and 2 daughters, and are a close-knit family. And, it's a family affair at Blackwell Boatworks, with Craig's sons Jeff and Jason and son-in-law Bow being an integral part of day-to-day operations, and Sandy running the finances and the office. They currently have 2 new builds in production and several repaints and repairs in the full service boatyard. The company has grown from a small operation in Manns Harbor to 28 employees in Wanchese.

"This area is so conducive to boat building," said Craig. "I've worked with many good fellows over the years, and am so appreciative of the family atmosphere in Dare County's marine community. Everyone shares information and genuinely tries to help each other. It's a great place to work and raise a family."

"I can't say enough about Craig Blackwell's willingness to take charge of those that have placed their confidence in him," said the owner of one of Blackwell's larger projects, the Jesus Freak. "This is a man of integrity and his team of skilled craftsman have earned my trust."