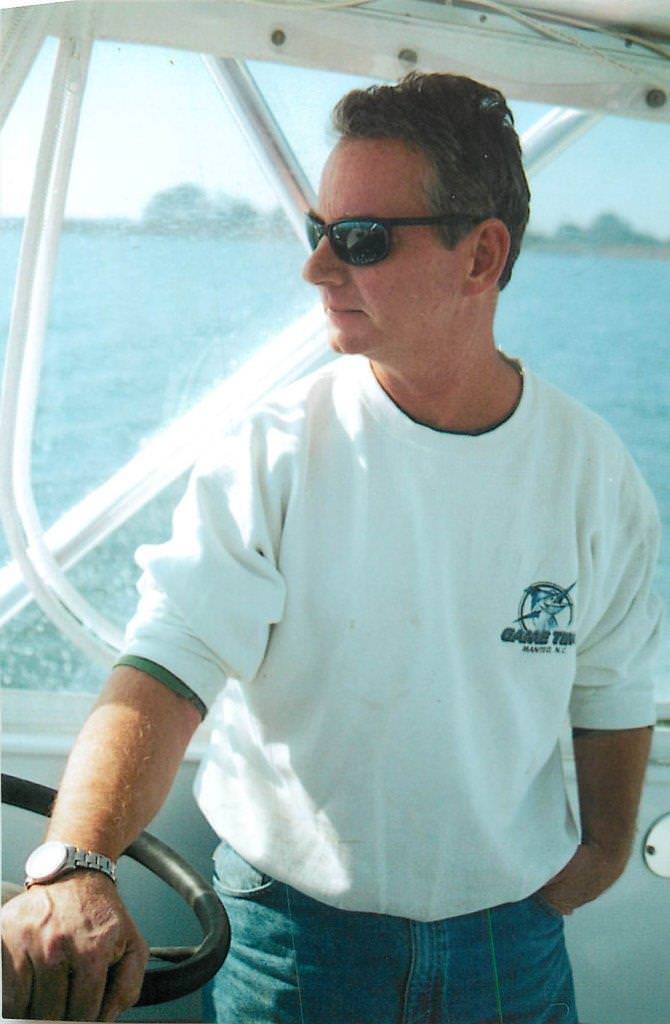 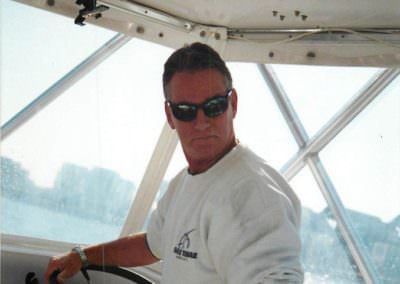 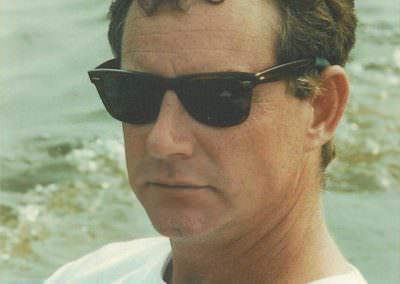 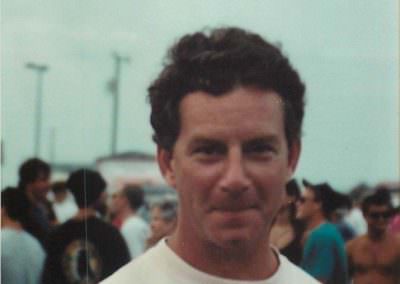 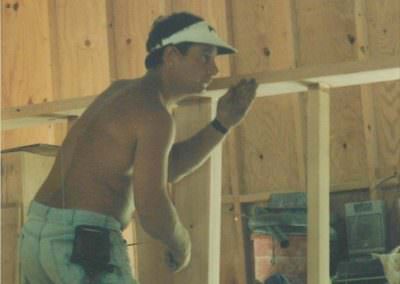 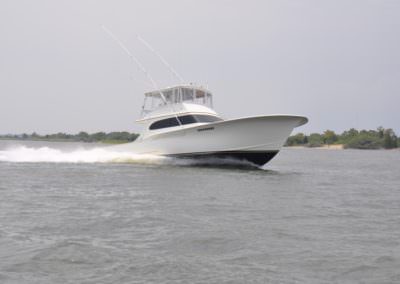 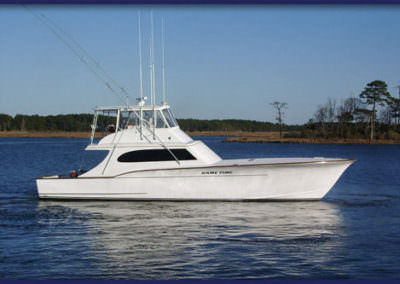 Taylor Harrison was the founder and owner of Taylor Made Boats. He was not only a wonderful boat builder, but an advocate for continual education in the boat building community and a friend to everyone.

I'm sure he was much more to the people of the Dare County boat building community, but I didn't really have a chance to get to know that side of him before he died; I was just nineteen when cancer consumed him so fast, and to me, Taylor Harrison was just my dad.

I can't tell you his history in the community. I don't know the names of the people who taught him the art of boat building. I'm not sure when he started working on boats. I can't even remember what year he started his company.

What I can tell you though, are two things he taught me through his life and work:

Dad didn't have an easy childhood. His mother died when he was in elementary school and he struggled with his father throughout the remainder of his childhood while living in Hampton, VA. He eventually dropped out of high school and left home in the early 1970s. I can remember him telling me about camping and surviving off the fish he caught and the citruses he found while living in Florida.

He spent most of the 70s traveling and working odd jobs, often on the water. He eventually ended up on the Outer Banks in the early 1980s and began working in construction, eventually moving on to boat building. When I was really young, I remember him working in Point Harbor with Bobby Sullivan. It was long hours and hard work but he was dedicated. From the mid-80s to mid-90s, he worked with several other boat builders on the Outer Banks while he learned the trade and sharpened his skills. While focusing on becoming a career boat builder, he completed his GED and joined St. Andrews Episcopal Church where he quickly became a very active and involved member.

Eventually, he began to toy with the idea of going into business on his own. This wasn't an easy task. It was a big risk for him in many ways, the largest being financially. But it became something that he really wanted, so he found a way to make it work. I remember going to the boat shop for the first time when it was just a flea shop and a dream.

Soon after his dream started becoming a reality and we would spend our weekends there while he got things started. My job was to take business cards and index them in his rolodex. I spent the first winter working Saturdays in the office with a space heater on high and my fingers ice cubes as I wrote phone number after phone number. Sometimes, I would attempt to file papers but Dad had a certain way of doing things and I didn't' want to mess that up, so I mostly just watched him.

He worked long hours during the week and every weekend. Admittedly, I sometimes resented how much time he spent in the boat shop. I thought that I would rather spend our days boating in the Sound or hanging at the beach. But then, I would see him working and realize why he worked so hard. He loved building boats. He came alive in his boat shop.

After the first few years of business, he was able to focus on other things. That focus became getting a home for us- Him, me and my younger brother Alex. During my childhood, he had lived anywhere from a seasonal rental to a hotel room to an apartment on the bottom level of a friend's house. He was ready for his own home – we all were. We searched for a long time for our home. Our weekends shifted from cold days in the boat shop to long hours house hunting. Nothing was quite right. He wanted perfection and he wasn't going to settle for less.

One of my most valued possessions today is a tape in which he recorded his thoughts while walking the property that he eventually would end up purchasing. In the tape, you can tell how important it was for him to find the perfect piece of land. The same precision was applied when building our home. He had his hands in every stage of the building. He chose woods paneling on the walls in his bathroom to remind him of being on a boat. He made Alex's room the biggest in the house because he knew all of his friends would fill it up. He built a balcony for me because he knew it was something I'd always wished for. He was specific about what he wanted – and he was going to make it happen.

The way he built was the same as everything else in his life and he was going to try as hard as he could to make it happen. It didn't always happen perfectly, but he never gave up and he always had fun doing it.

When I think about Dad, I think about his laughter and excitement. I think about trying new things and experiencing the adventures of life. Dad had a way of making everything fun. Looking back, I know there were times when he didn't have a lot of money. Times when his living situation wasn't solid. But I can tell you that as a child, I wouldn't have known because I was too busy having fun. I was preoccupied on my homemade gymnastics bar he made with a piece of scrap metal and two trees. I was distracted by the jokes he'd tell when he tucked us in at night. It didn't matter that he didn't have a lot of money or that his day hadn't gone his way. He was happy with what he had in the moment.

Perhaps the biggest way he taught me to find joy was after he was diagnosed with terminal lung cancer. I was eighteen and had just left college to help him. Everything around me was crashing down. It was a nightmare. I went to church with him one day and couldn't believe what I saw. He was smiling and singing as if nothing were wrong. I asked him how he managed to do that. He said it was simple; he had accepted his fate and was going to make the best of the time God was giving him here on Earth. And he did- he was happy during his last months alive. We smiled more than ever. Instead of hiding in bed like I wanted to, Dad forced me to find the joy during my hardest days.

My dad would be so proud of the Dare County Boat Builders Foundation.

To me, it's the perfect mix of hard work and joy. The Foundation recognizes and rewards hard working individuals and celebrates their work each year. It's not just about the students. The organizers, the board builders, captains, crew, sponsors and many other volunteers have worked so hard to make this tournament a success. They do it because they believe in it. They know how important it is for our community and they are will to do what it takes to carry on the tradition. They also do it because it's fun. It's fun to spend the day fishing and the evening socializing. Its fun to reward others and to catch up with old friends.

Thank you for not giving up and for finding the joy!